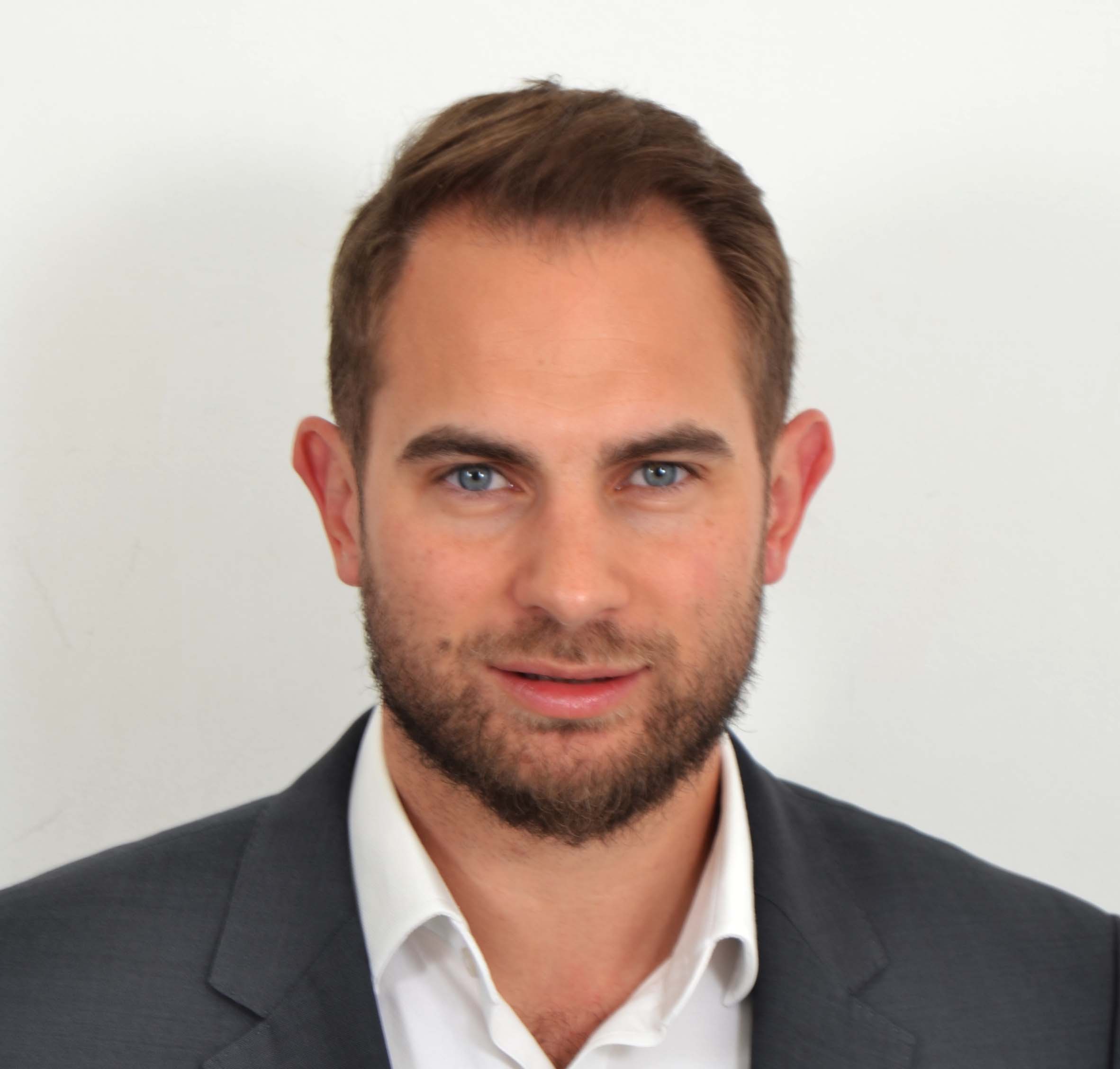 Philip serves as Vice President Operations for Europe, Middle East and Africa (EMEA).  Phil is responsible for leading all project captures, sales, implementations and ongoing support for customers in the region.

Phil has over a decade of system engineering, project management and business capture experience in aerospace, defense, IT, and security. Prior to Vidsys, he spent six years with Thales, where he held various management positions, including his leadership role in the Royal Navy’s flagship aircraft carrier program. With Thales, Phil consistently exceeded sales and intake targets and was a senior subject matter expert in project management process and methodology.

Earlier in his career, Phil worked at Lockheed Martin as part of a program team to deliver tactical communications systems for the British Ministry of Defence during the height of the conflicts in Iraq and Afghanistan.  He has the comprehensive technical knowledge, including a detailed understanding of IT network infrastructure and C4ISR systems.

Phil is a member of the UK Association for Project Management (APM) and the Royal United Services Institute (RUSI).  He holds a degree in Business Information Technology from Bournemouth University.